Once a year, I get to edit Knitting Traditions, which brings in my passion for history.

On any given day, my job involves at least 2 of my 3 favorite things. I edit knitting magazines, so I get to think about and play with yarn at the office. Then, once a year, I get to edit Knitting Traditions, which brings in my passion for history. (Now if I could only convince Interweave that the world needs a cat-themed historical knitting magazine, I would achieve nirvana.) Planning Knitting Traditions 2017 took my happiness to new heights because this issue emphasizes my favorite historical eras: the 19th century and the Middle Ages.

Most people would see those time periods as an unusual combination. How do these eras connect? The academic discipline of history was reinvented in the 19th century, while social sciences (linguistics, economics, geography, archeology, anthropology, sociology, and psychology) got their start. All of these fields tried to "scientize" human relationships by borrowing methodologies from the hard sciences. When I began my graduate work in medieval European history, I had to think about research methods and philosophies of history. Once I began teaching, I developed a course called "The Philosophy and Writing of History" that took me even further into the mindset—though not the events—of the 19th century. (I'm still kind of shaky on those events!) 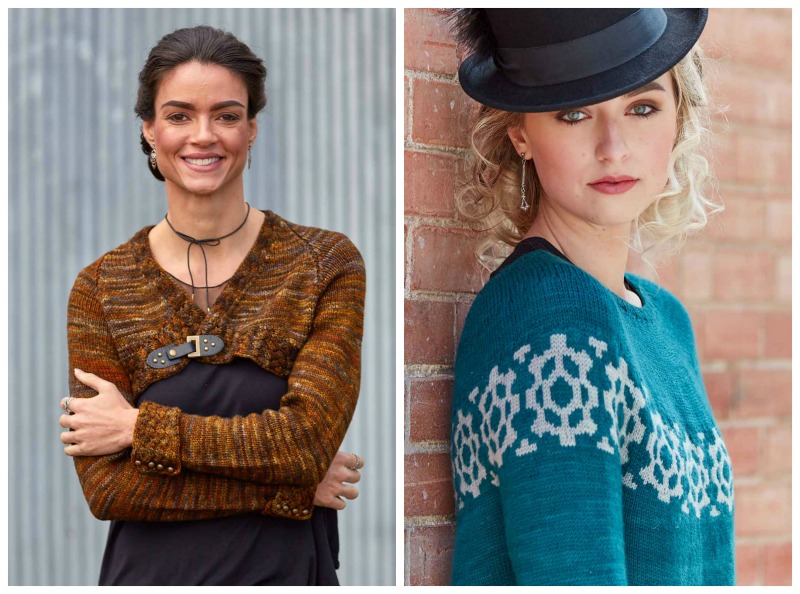 Victorian Britain especially fascinated me. If I had to describe this place and time succinctly, I could do it in one word: contradictions. Give me three words, and “action and reaction” might better capture the mood. And if I had to name one event that best expressed this period, it would have to be the Great Exhibition of the Works of Industry of All Nations, also known as the Great Exhibition of 1851. Prince Albert’s Royal Commission planned and administered this six-month celebration in Kensington Park’s Crystal Palace, collecting the machine-made and the hand-crafted, artifacts from distant antiquity and products of the newest manufacturing technologies, in displays dedicated to European fine arts and non-Western “curiosities.”

These exhibits tapped into all the paradoxes of the Modern Age. In the first half of the 19th century, positivism spread to England from France, espousing social progress through logic and science. Meanwhile, numerous Romantic poets, painters, and authors looked to the past, to nature, and to their emotions as an escape from the present. The Industrial Revolution had introduced mechanization and a rudimentary factory system to replace artisans working with hand tools in cottage industries. Britain’s growing empire had access to global markets for exports as well as imports, and while some believed that English rule would offer incalculable benefits to its colonial subjects, others agonized over policies that hurt native people and encouraged slavery. Controversial new theories about the natural world, especially Darwin’s model of evolution, spurred some scholars to hunt for archeological evidence and scientific proof of biblical events. 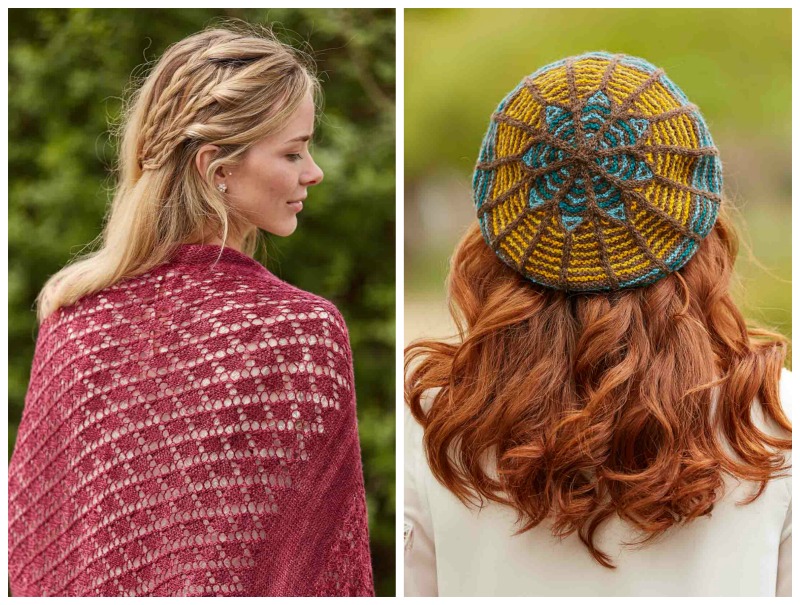 These contradictions—looking forward to the future while reveling in the past, encouraging mechanization while valuing craftsmanship—appear in the feature articles and projects in Knitting Traditions 2017. The issue begins with a tour of the Great Exhibition at the Crystal Palace: “World’s Fair” showcases new technologies in the 19th and early 20th centuries, including the budding field of aviation. “Curiosities” reveals wonders from “exotic” locations. Finally, travel back in time to an Arts and Crafts view of the Middle Ages with “Knight on the Town.”

I hope you'll enjoy the beautiful projects and fascinating articles of Knitting Traditions 2017 as much as I have.