Closely reading a selection of American needlework magazines published between 1885 and 1930 reveals an often-overlooked history of women who were needlework editors, designers, and aspiring entrepreneurs.

Cover of the February 1930 issue of Needlecraft. Collection of PieceWork magazine.

Across time and under economic duress, women have turned to needlework. Closely reading a selection of American needlework magazines published between 1885 and 1930 reveals an often-overlooked history of women who were needlework editors, designers, and aspiring entrepreneurs. The classic Needlecraft Magazine provides the most insight into this history, with glimpses into various issues of Modern Priscilla, Home Needlework Magazine, The Delineator, The Farmer’s Wife, Woman’s Home Companion, and The Ladies’ Home Journal.

Although women were breaking new ground in higher education and white-collar occupations during the late nineteenth and early twentieth centuries, society in general held fast to the notion that women should center their lives on domesticity and the home. Needlework, closely associated with the home, offered more acceptable and less defiant ways for women from all walks of life to earn money and recognition. 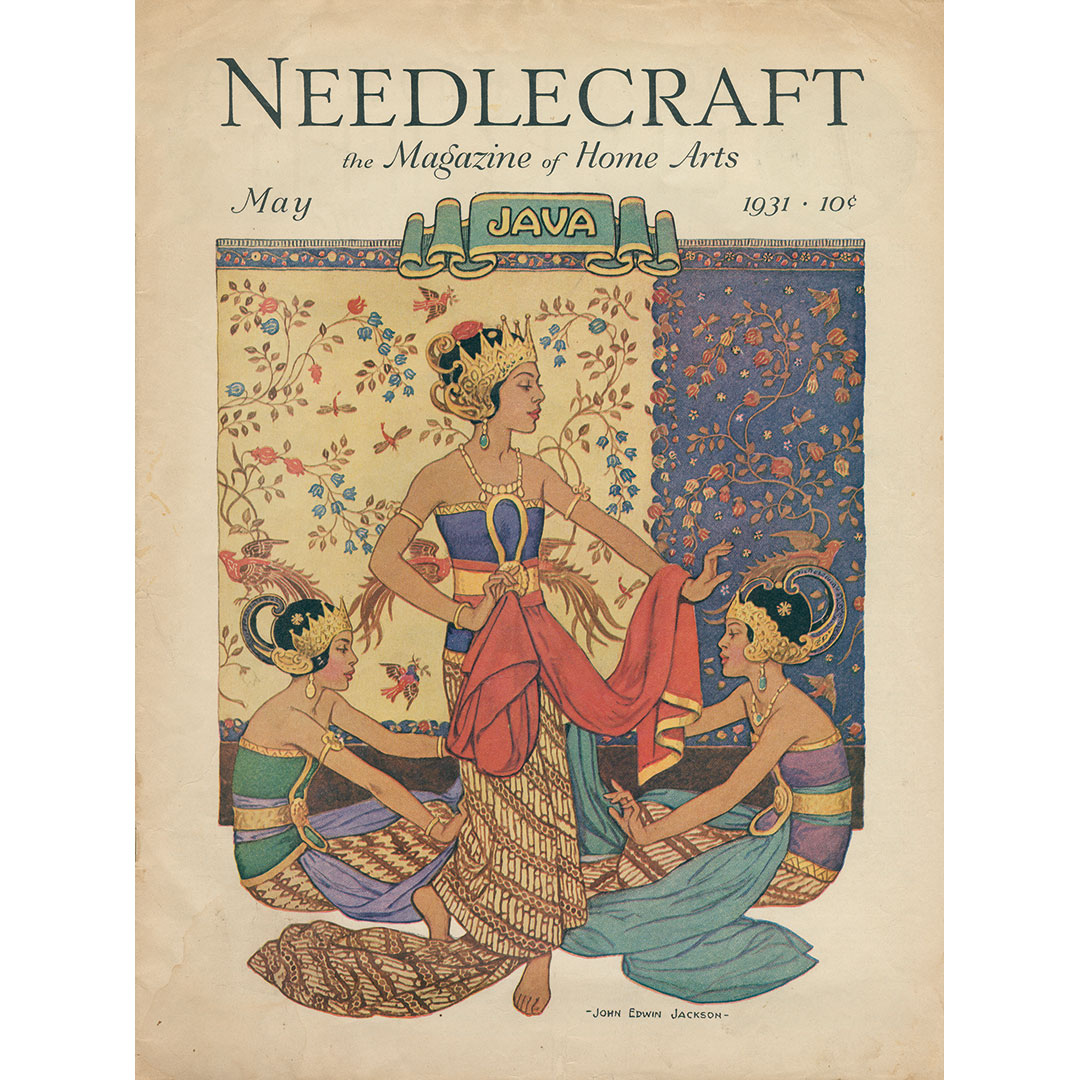 Cover of the May 1931 issue of Needlecraft. Collection of PieceWork magazine.

What opportunities did women find in needlework magazines? Educated career women could become magazine editors serving tens of thousands of subscribers who eagerly awaited every issue. Domestic science professors and businesswomen could become consulting field editors. Women with needlework proficiency could submit original design samples and pattern instructions for publication. Those who needed to bolster household coffers with extra “pin money” could sell needlework magazine subscriptions and consult the ideas and inspiration found in editorials and advertisements. 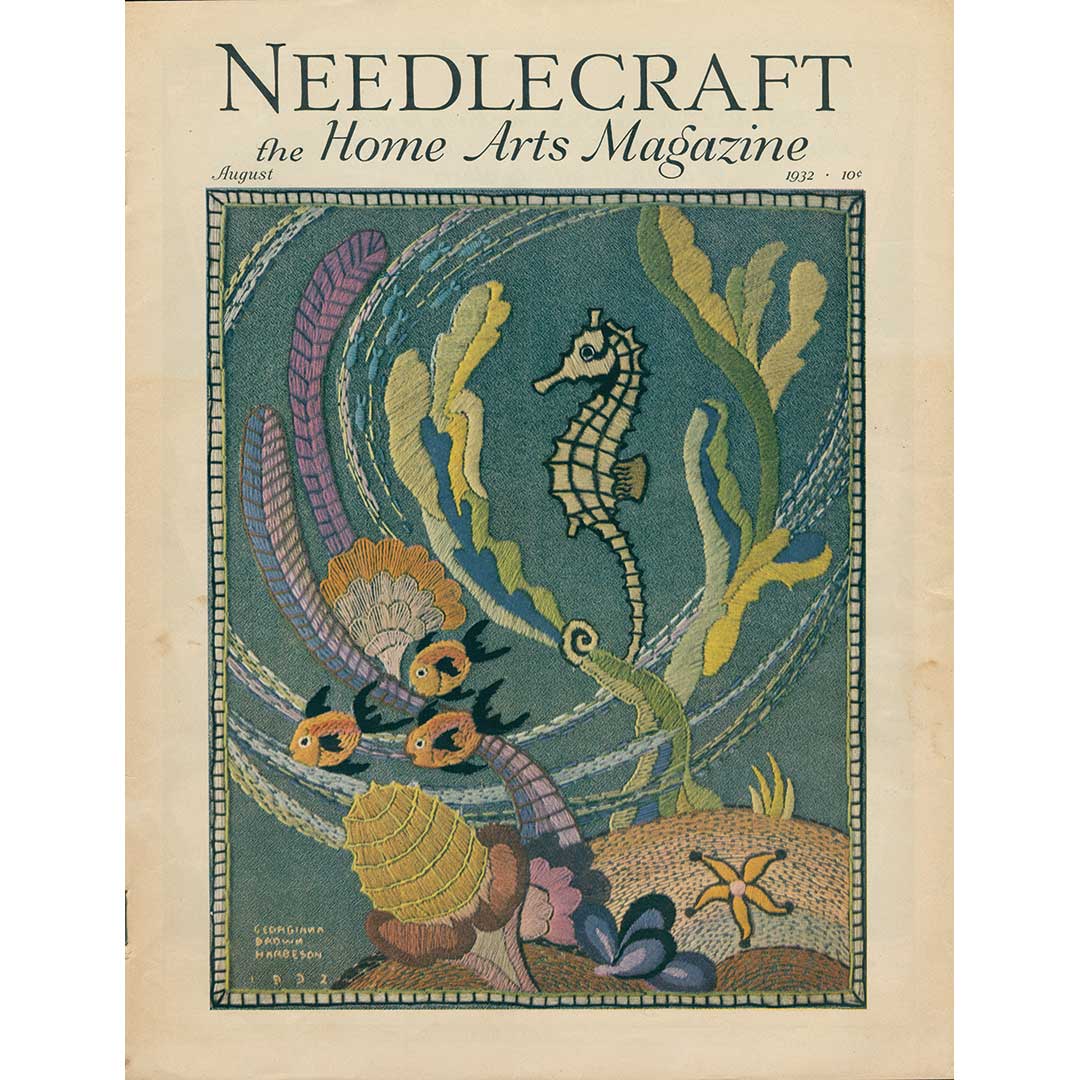 Cover of the August 1932 issue of Needlecraft. Collection of PieceWork magazine.

Numbers on women who worked for needlework magazines, let alone actual numbers on women who worked for pay between 1885 and 1930, are elusive. The United States Census and the Bureau of Labor have chronically underreported numbers of women employed in the workforce. Perhaps some women who earned income from needlework fell into the category of “women adrift,” ordered by Congress in 1907 and defined by the Bureau of Labor in 1910 to describe the estimated 14 percent of women not moored to stable sources of financial and moral support. (The category quickly fell out of favor.) Fortunately, many needlework magazines published names of contributors, revealing an impressive tally of published needlework designers, some of them remarkably prolific.

Susan Strawn is professor emerita at Dominican University in River Forest, Illinois. She researches and writes about stories held in textiles and is a PieceWork contributing editor.

Featured Image: Cover of the February 1930 issue of Needlecraft. Collection of PieceWork magazine.