Quillwork is an important cultural tradition among the Mi’kmaq on Cape Breton Island, but mysteriously, porcupines don’t live on Cape Breton.

In “Colorful Porcupine Quills in Mi’kmaw Designs: Red, Yellow, and Blue from Nature” (PieceWork, Summer 2022), Annamarie Hatcher explores how the early Mi’kmaq dyed porcupine quills for their red, yellow, and blue designs long before colonists began to bring aniline dyes to Canada and the United States. Here she explains about the source of the quills on Cape Breton Island. —Editors

Porcupines are the second largest rodent in North America after their cousin, the beaver. They range in length from 2 to 3 feet (61 to 91 cm), weigh about 20 pounds (9 kg), and are covered with twenty to thirty thousand sharp, hollow quills. They are mainly dwellers in the abundant trees in the Acadian forest and will often spend winter in dens. Porcupines are herbivores, consuming a large range of plant materials, including tree bark, evergreen needles, berries, and roots (see note 1).

For centuries, the prickly Eastern porcupine (Erethizon dorsatum) has been providing Indigenous people across Canada and the United States with raw materials to brighten their belongings and to provide unique trade items. Harvested porcupine quills were dyed with materials provided by Mother Earth and skillfully embroidered on many items, often using birch bark as a backing material (see note 2).

The cultural significance of their quillwork, based on unique geometric designs, has identified Mi’kmaq (English: Micmac) as the Porcupine People by some other tribes and early colonists (see note 3). My home, Unama’ki (Cape Breton Island), is one of the seven districts of Mi’kma’ki and an important stronghold of Mi’kmaw culture. Quillwork is as important a cultural tradition on the island of Unama’ki as it is in the rest of Mi’kma’ki, a territory that extends through much of the Canadian Atlantic provinces, the Gaspé Peninsula of Quebec, eastern Maine, and St. Pierre and Miquelon (see note 4). Abundant porcupines (in Mi’kmaq: matues) occupy comfortable forest habitats throughout most of Mi’kma’ki, the traditional territory of the Mi’kmaq.

Surprisingly, porcupines do not live on Unama’ki. Their quills were obtained from mainlanders by trade across the narrow Canso Strait. This lack of porcupines on the island of Unama’ki, although abundant on the mainland a short distance away, is a mystery. 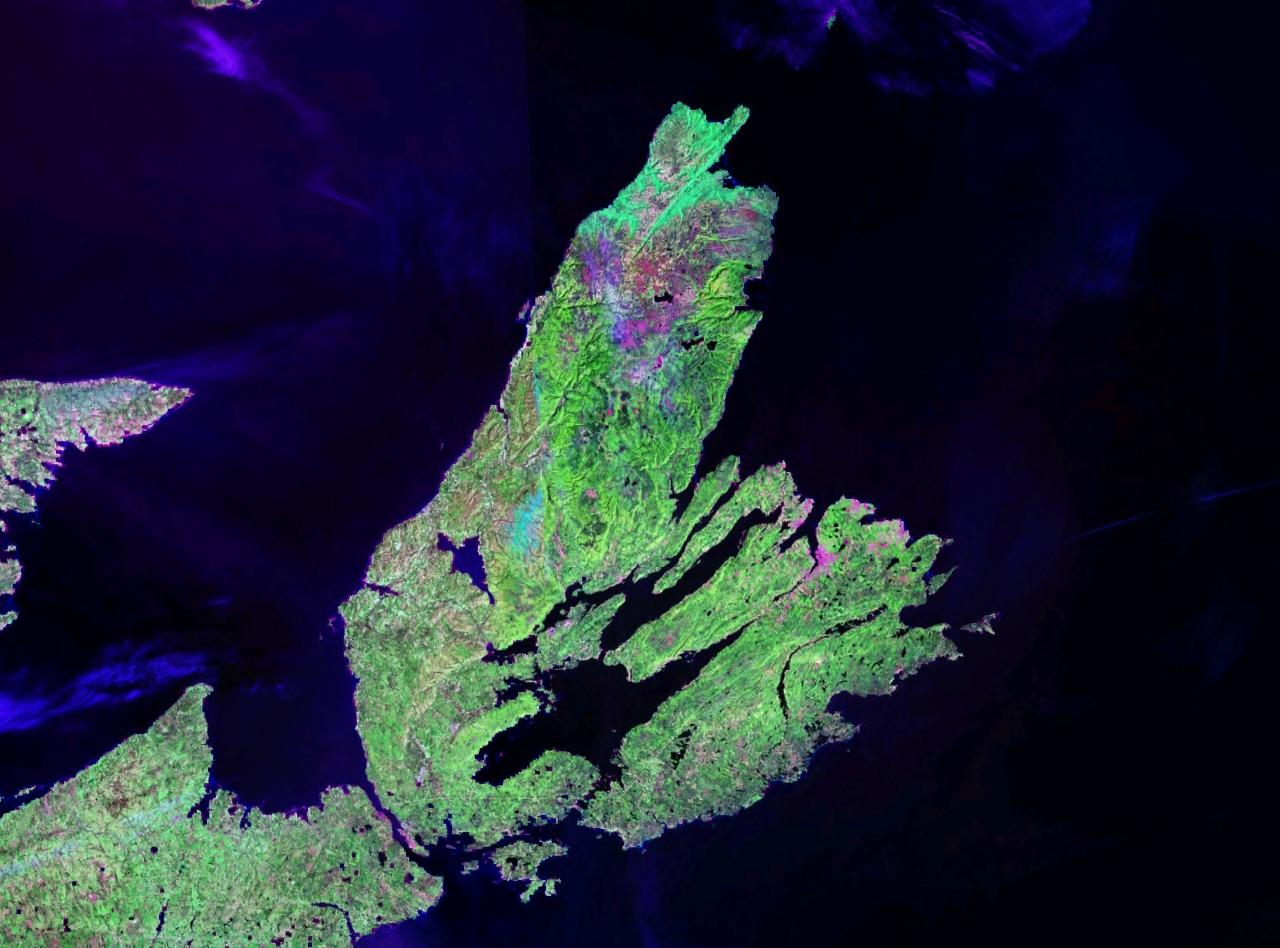 I have heard many theories to explain this gap in our wildlife community, ranging from the inability of the prickly mammals to stay afloat and swim across the Canso Strait (average width just under 2 miles/3.2 km) to a supposed fear of walking along the lonely stretch of road linking the island to the mainland (the Canso Causeway). I know that they are good swimmers and steady (but slow) walkers, so these suggestions lack credibility. Ecologists have examined the habitat on both sides of the Canso Strait and can find no difference in terms of suitability for porcupines. So, the question remains: Why are there no porcupines on Unama’ki? 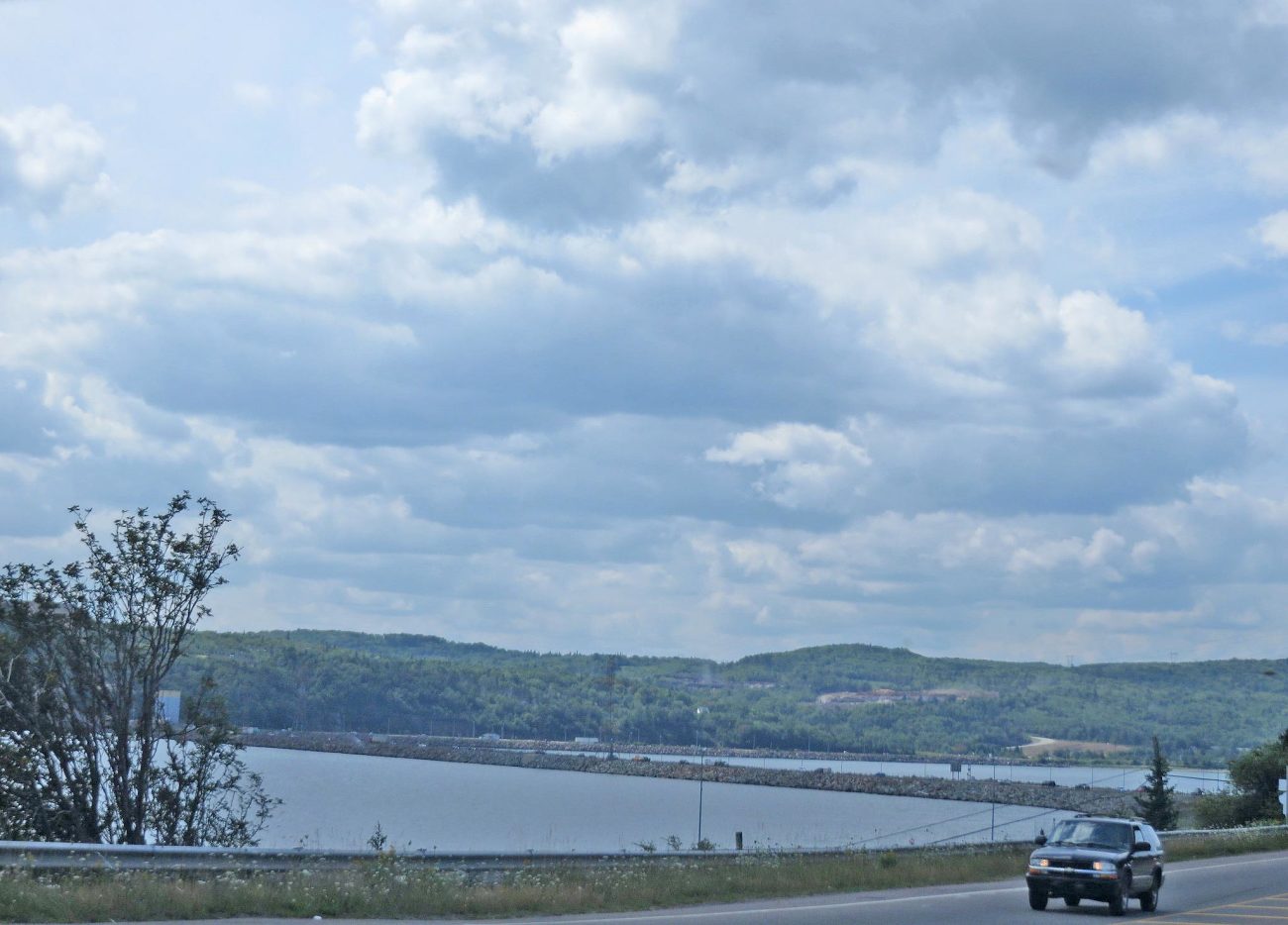 The answer to this mystery may lie in an old Mi’kmaw legend about a curse. The tale involves an early Jesuit missionary and was recounted by a Mr. F. Speck in the Journal of American Folklore in 1915.

“Why there are no porcupines or skunks in Cape Breton:

During the war between the English and French in Canada, the English soldiers at Louisburg, Cape Breton, captured a French priest. They tortured him by putting him naked into a pen with porcupines and skunks to kill him by their quills and the odor. Then he said that never again would skunks or porcupines live on the island, and now to-day there are none here. Even if they are brought to the island, they die when they eat the things that grow here, on account of the curse (see note 5).”

Dr. Annamarie Hatcher’s oceanography research career took her from the North Atlantic to the Australian Great Barrier Reef to the West Indies and then back to the North Atlantic. Her interest in porcupines and natural dyes stems from her late career awakening into Integrative Science, the common ground between Native and Western science. She is spending her retirement as a freelance science writer and a Master Spinner student at Olds College, Alberta.