During my senior year of college, I realized that I had chosen the wrong major. As a fifth-year Literature student, I was tired of books, and on the heels of a semester studying contemporary art in New York City, I had fallen long and hard for the colors and textures of visual art. My capstone studio project was a hand-embroidered crazy quilt, which I stitched in bits and pieces on the commuter train.

The lure of textiles had come on gradually. I spent my summers and weekends working as a docent at a museum village, and later, I realized that my favorite hours were the ones spent in the old barn demonstrating spinning and weaving and in the seamstress shop among the dress forms and stacks of reproduction fabrics. My fiber-artist friends from work gifted me bags of cast-off threads and scraps of leftover fabric, which later became that colorful crazy quilt. I wondered why had I chosen literature and not fiber arts for a major? Alas, it seemed too late to change course, and so, I plowed onward and finished that wrong degree.

After a long cooling-off period, I eventually realized that I actually still loved to read. (I mean, who decides to read Middlemarch cover to cover three times?) With this in mind, I sought to strike a balance between my love for books and fiber. Over the next ten years, I spent some of my happiest hours alternating between knitting sweaters for my young and growing family and re-reading the books that I had forgotten I loved. And when I wrote my first knitting pattern in 2009, I had no idea what kind of rabbit hole I had fallen into. My first pattern was included within the pages of Phoebe’s Sweater, a knitting-themed storybook I wrote with my illustrator husband, Eric. All of my favorite things—words, yarn, clothes, and books—had beautifully merged into one thing, and I was simply over the moon. 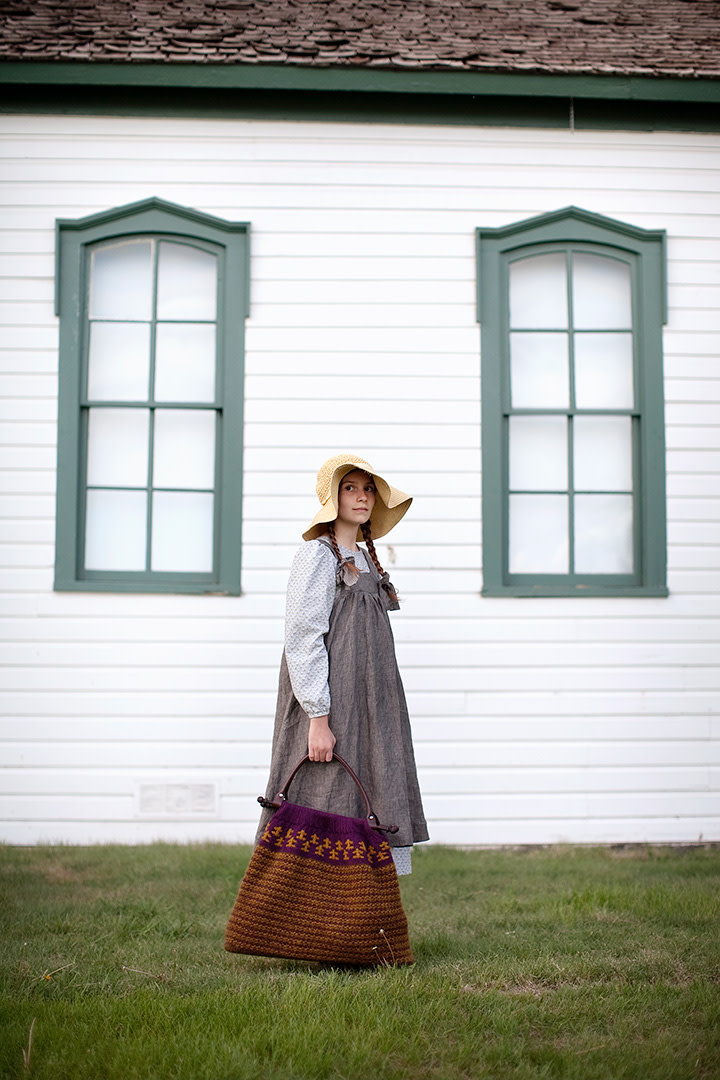 At first, I thought this love of knitting and literature was a unique quirk of mine, but the more time I spent in the knitting community, the more I realized I was not alone. Knitting, by its very nature, is a text-rich creative art; it requires an ability to patiently and carefully pore over lines and lines of meticulously written text. And the art of knitting also requires an active imagination, as one must be able to entertain interesting thoughts while repeatedly creating loop after loop after loop of stitches. Although I continued writing children’s books and patterns with my husband, I also found out how much I enjoyed re-envisioning my favorite literary characters through knitting patterns. Laura Ingalls, Anne Shirley, Wendy Darling, Margaret Dashwood, Sherlock Holmes, Miss Terwilliger, Beatrix Potter, and Elizabeth Bennet all became my muses as I turned out new patterns for shawls, socks, dresses, vests, and bags. For me, creating a knitting pattern based on a character is just another way to keep those fictional people alive in our imaginations while we stitch.

I have just finished my third literary knitting book, Little Women Knits, following Green Gables Knits and Sherlock Knits. In this latest work, I found joy in assembling my own cast of characters, which included the models who eagerly joined me for photo shoots and an afternoon, or evening, of dress up in period clothing that I had sewn or salvaged. The photography took place in settings that remind me of the fictional characters’ surroundings. We all collaborated in joining words and yarn into one common fabric. 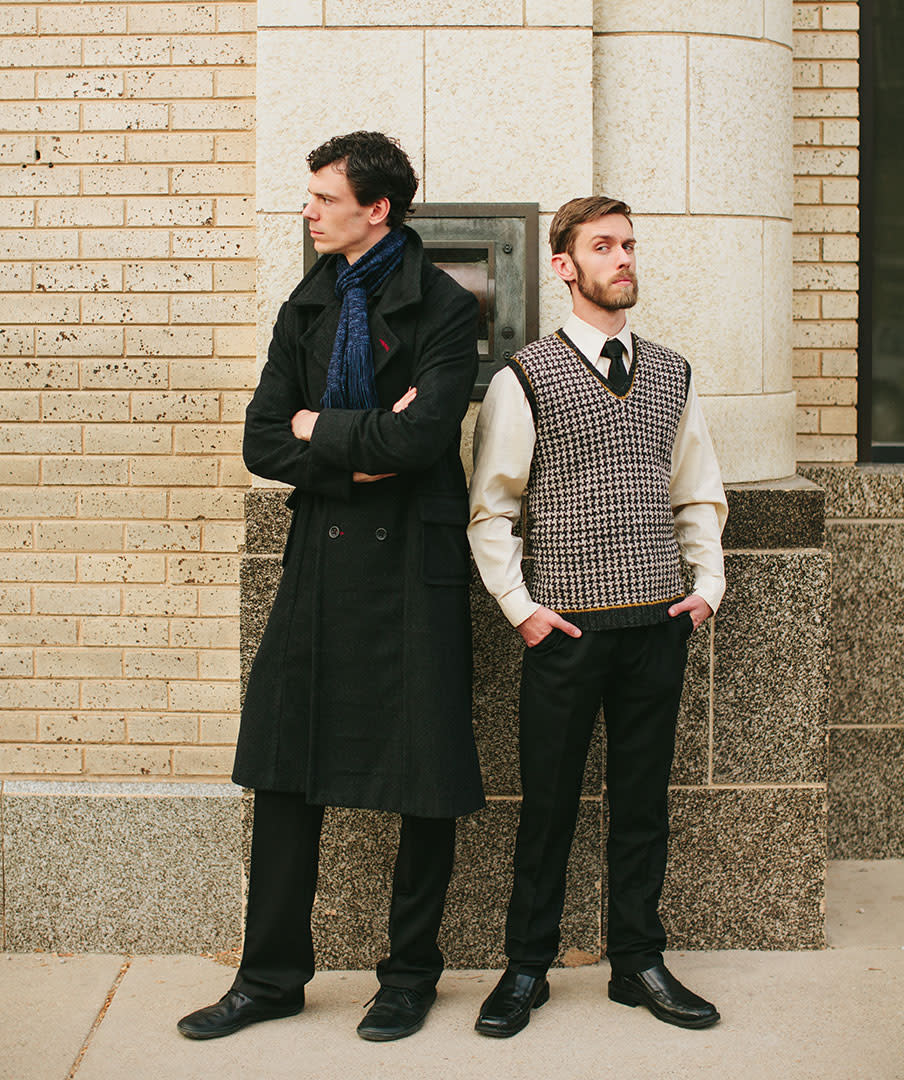 I recently heard from one of our storybook’s readers, and she said that her daughter, a long-ago recipient of a Phoebe’s Sweater, is now all grown up and knitting for herself from Green Gables Knits. And my own daughter, now an adult, has long ago put aside her storybook dolls and instead takes up her sock knitting with me on cold autumn evenings as we loop, imagine, loop, imagine, together.

Joanna Johnson lives in Colorado, and her work has been published in Knitty, Piecework, Jane Austen Knits, Spin Off, and Knitting Traditions magazines. She owns Slate Falls Press with her husband, Eric. Find out more about their books, including Little Women Knits, on their website, slatefallspressbooks.com.