Commonplace, but not common, surviving miser bags and purses demonstrate the amazing variety of techniques in creation and decoration.

To be called a miser is an insult. A miser is a “mean, grasping person” according to the Merriam-Webster Dictionary. The Oxford Dictionary describes a miser as “one who hoards wealth and spends as little money as possible.” This may be the origin of the name miser bag, first known to be in use during the eighteenth century, for the bag can be difficult to retrieve coins from.

Magazine instructions and writers of the Victorian era most often referred to miser bags as long purses or gentleman’s purses. Peterson’s Magazine included instructions for a Gentleman’s Long Purse in Netting in 1854. Frank Leslie’s Ladies’ Gazette of Fashions & the Beau Monde featured a crocheted long purse, the minimal instructions ending with, “Make one end square and the other round, and finish with blue and silver tassels of acorns.” The different ends helped in determining the denominations of coins inside. 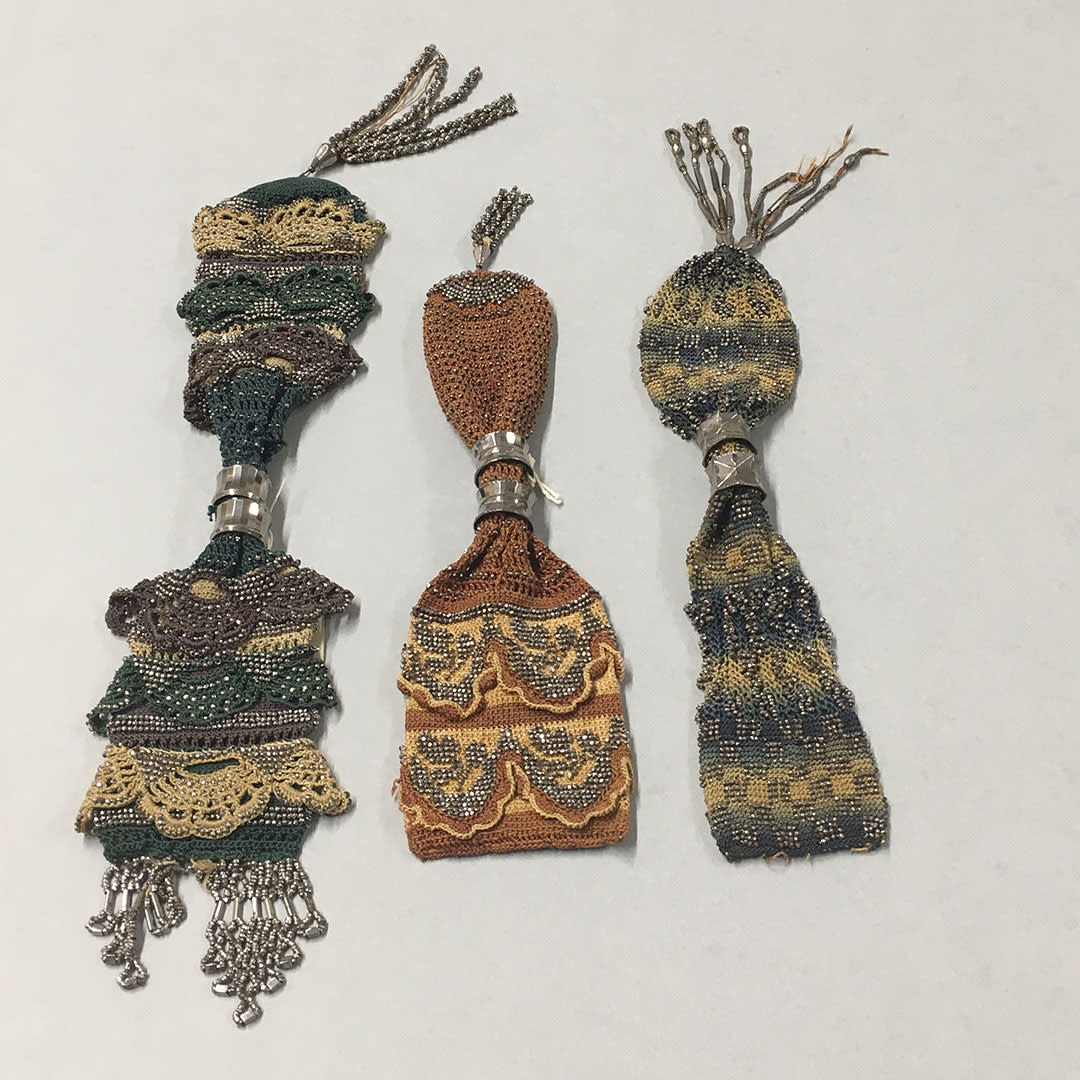 Miser bags are characterized by their long silhouette, with a slit in the middle through which the ends are accessed. Some have two rings that slide along the bag securing each end. Techniques used in making these purses include crocheting, knitting, netting, and—less commonly—the use of fabrics. Many bags are decorated with beading, varying colors of yarn, and embroidery. Miser bags were given as gifts and made for charity work or profit. They were used by both men and women, and their number in museum and historical-society collections attests to their popularity.

The meagre instructions for “a long purse in knitting” in Godey’s Lady’s Book, January 1, 1860, are presented under the heading “Articles for Presents or Fancy Fairs.” More detailed directions in Peterson’s Magazine begin, “We give an unusually elegant pattern, this month, for a gentleman’s purse. It is the very latest brought out in Paris, and would be a suitable present to a brother, father or husband on his birth-day.” Shop advertisements in the 1832 The Athenian and Literary Gazette and 1844 Church Chronicle and Record include long silk purses and beaded bags and purses. 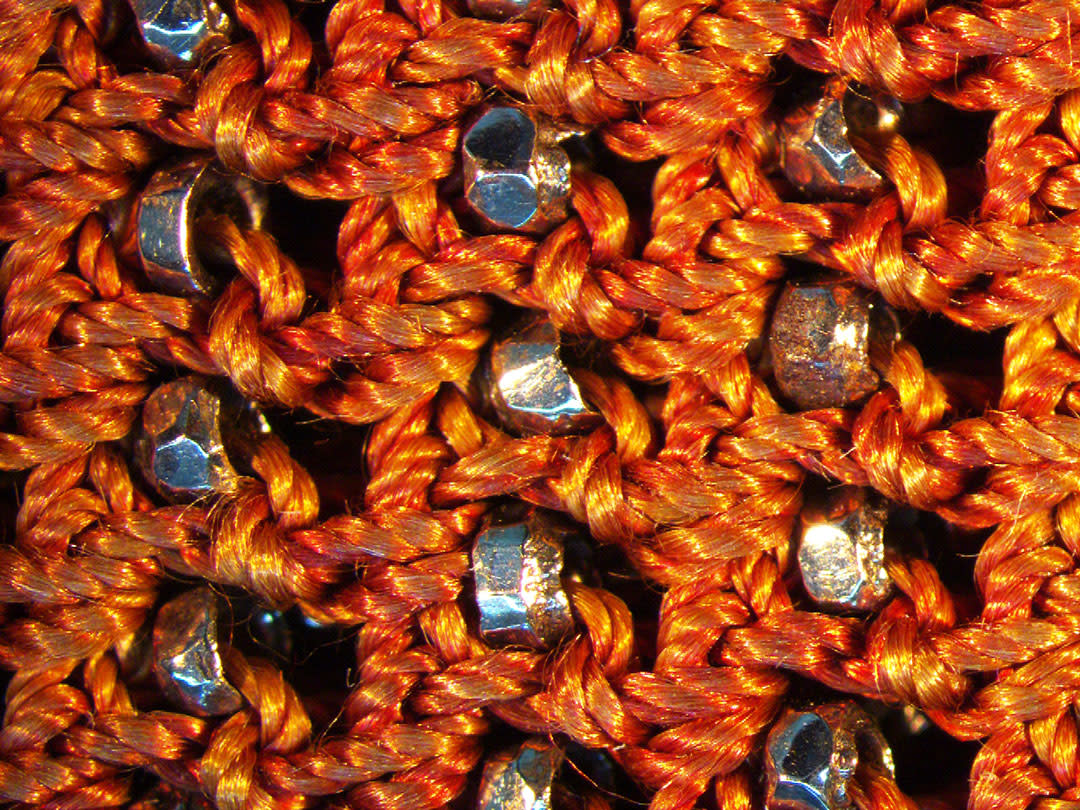 The wealth of extant artifacts contributes to a continued fascination with miser bags. Commonplace but not common, surviving purses demonstrate an amazing variety of techniques in creation and decoration. Although the people who made and used these objects often remain unknown, the artifacts themselves give us a glimpse into their lives.

What will our credit-card holders and wallets tell the future about us?

Read more about miser purses in PieceWork and make your own: