The repairs turned out to be far more daunting than I had anticipated. Nearly every motif needed at least one repair; some of them were quite complex.

After I moved halfway across the country to Galveston, Texas, a few years ago, my life took a new direction in more than a geographical sense. For a country person at heart who had spent at least half a century in cold northern cities, the warm southern rural environment into which I now was immersed set longdormant creative juices flowing once again. I took up wildlife photography and joined the local birding club.

There I met Maureen Myers, a retired schoolteacher from the Houston school system. Maureen and I found that we had more in common than birds, including needlework. I had spent many years designing and editing crochet patterns, and she had learned to crochet and embroider at an early age under the supervision of “Mama,” her maternal grandmother. “A jovial and happy Cajun” who enjoyed the company of others, especially her family, Mama was a legendary cook. She could be strict but always made allowances for her vivacious and spoiled granddaughter. Mama never sat down without a piece of needlework in her hands.

Maureen has a great many doilies, dresser sets, and other pieces that Mama crocheted, not all of them in good condition. She asked if I could repair some damaged doilies. I did, and she was pleased with the results. She then asked me if I would take on the repair of a favorite tablecloth under which she remembered playing hide-and-seek as a child.

The tablecloth is composed of 143 wheel motifs, a popular pattern for crocheted tablecloths and bedspreads in the 1930s and 1940s but unlike any printed wheel-motif pattern from that era in my extensive collection. I suspect that this was Mama’s own version of this motif. Further evidence that the pattern was not by a professional designer is an apparent fudge factor in each motif: The third from last round contains an uneven number of repeats, but in the next round, an extra stitch has been inserted to achieve an even number of repeats on the last round, making it possible to join the motifs properly.

The repairs turned out to be far more daunting than I had anticipated. Nearly every motif needed at least one repair; some of them were quite complex. Most of the repairs involved clusters, V-stitches, double crochets, and single crochets in the upper rounds that rested on chains in the lower rounds. The tablecloth with all repairs completed is shown here. The steps for repairing doublecrochet stitches are shown below.

How to Make a Crochet Repair

TIPS AND TECHNIQUES
• Before attempting a repair for the first time, make a swatch in worsted-weight yarn duplicating the area that will need repair and then cut the yarn to correspond to the damaged places in the piece itself. Study the composition of the stitches and how they fit together, and practice your repair on the swatch until you can do it to your satisfaction.

• Finding an exact color match for the thread in a piece of older needlework may be difficult. I found nothing in my huge stash of old threads that was close in color to the tablecloth, but the readily available Coats Opera Crochet Thread Size 30 in Ecru (#503) turned out to be a very close match, so that’s what I used.

• An area in need of repair usually first should be enlarged until an original thread end on each side of the hole is long enough to weave into the back of the piece.

• Before beginning the repair, it is important to weave in the original thread ends (which may be brittle) to keep them out of the way both during the repair and afterward; if they should break then, you would have to rip out the repair and further enlarge the opening again to provide ends long enough to weave into the back.

• To deal with stitches in the row/round above the row/round that needs repair, first pick up the bottoms of those stitches and place them on a safety pin (recommended in the case of just a few stitches, particularly double crochet) or contrasting thread (recommended for single crochet or a large number of stitches).

MAKING THE REPAIR
1. Try to match the original thread as closely as possible. 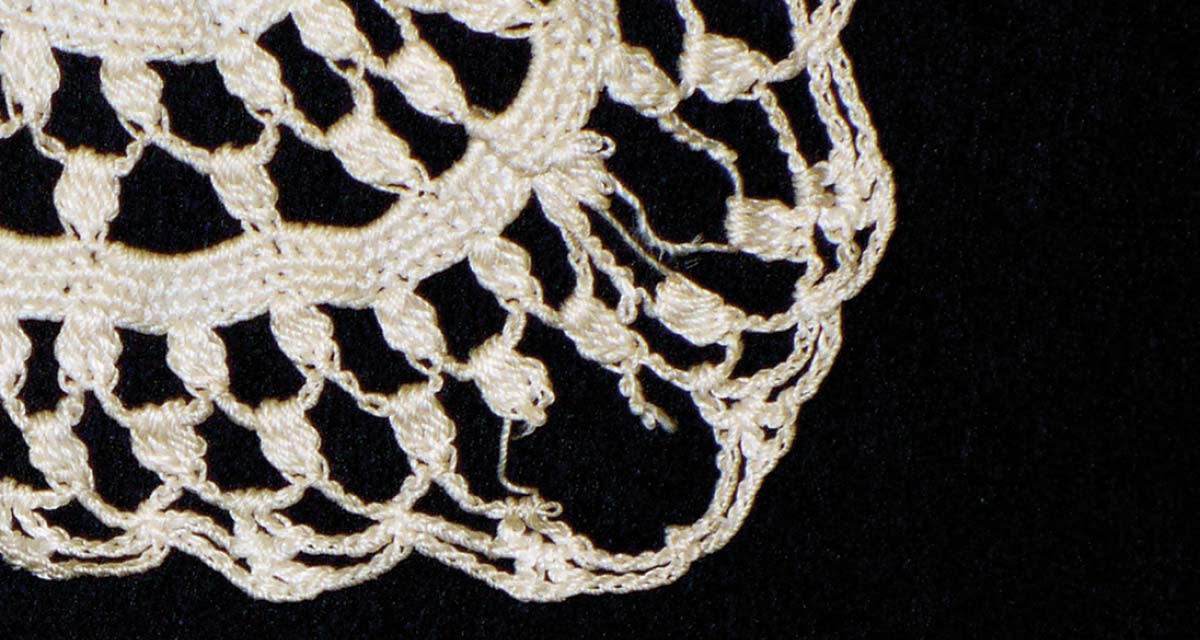 Figure 1. The area to be repaired, showing the raveled and/or disintegrated thread. Photographs by the author

Maggie Petsch is a wildlife photojournalist who likes to translate her wildlife photographs into counted cross-stitch. She still finds time to indulge her love for crochet.

This article was published in the November/December 2007 issue of PieceWork.