The Fall 2019 issue of PieceWork is just packed with stories and projects that particularly intrigue me.

Two of the projects from The Unofficial Downton Abbey Knits, PieceWork special issues, published in 2013 and 2014. Photos by Joe Hancock.

The Fall 2019 issue of PieceWork is just packed with stories and projects that particularly intrigue me. Here are some details:

Six years ago, we were putting the finishing touches on a new special PieceWork publication. As with most projects, this one began with a “What if we did . . .?” The wheels began to turn, and soon we published a newsstand-only issue devoted to the PBS series Downton Abbey, with articles to set the historical stage and projects inspired by the show. Here are the opening lines from my editorial in the first issue: “One evening about two years ago, my husband called to me, ‘Hey, you should check this out.’ I did, and here we are. ‘This’ was a rerun of an early episode of PBS’s Downton Abbey, Season 1.” Like millions of others, we became huge fans of the show and remained true through the last episode of the final Season 6 in 2016. The history behind the story and the period needlework, costumes, and textiles completely intrigued me. To celebrate the September 2019 release of Downton Abbey, the movie, we selected one article and four projects from the two issues we published in 2013 and 2014 for our “Special Tribute to Downton Abbey” section. 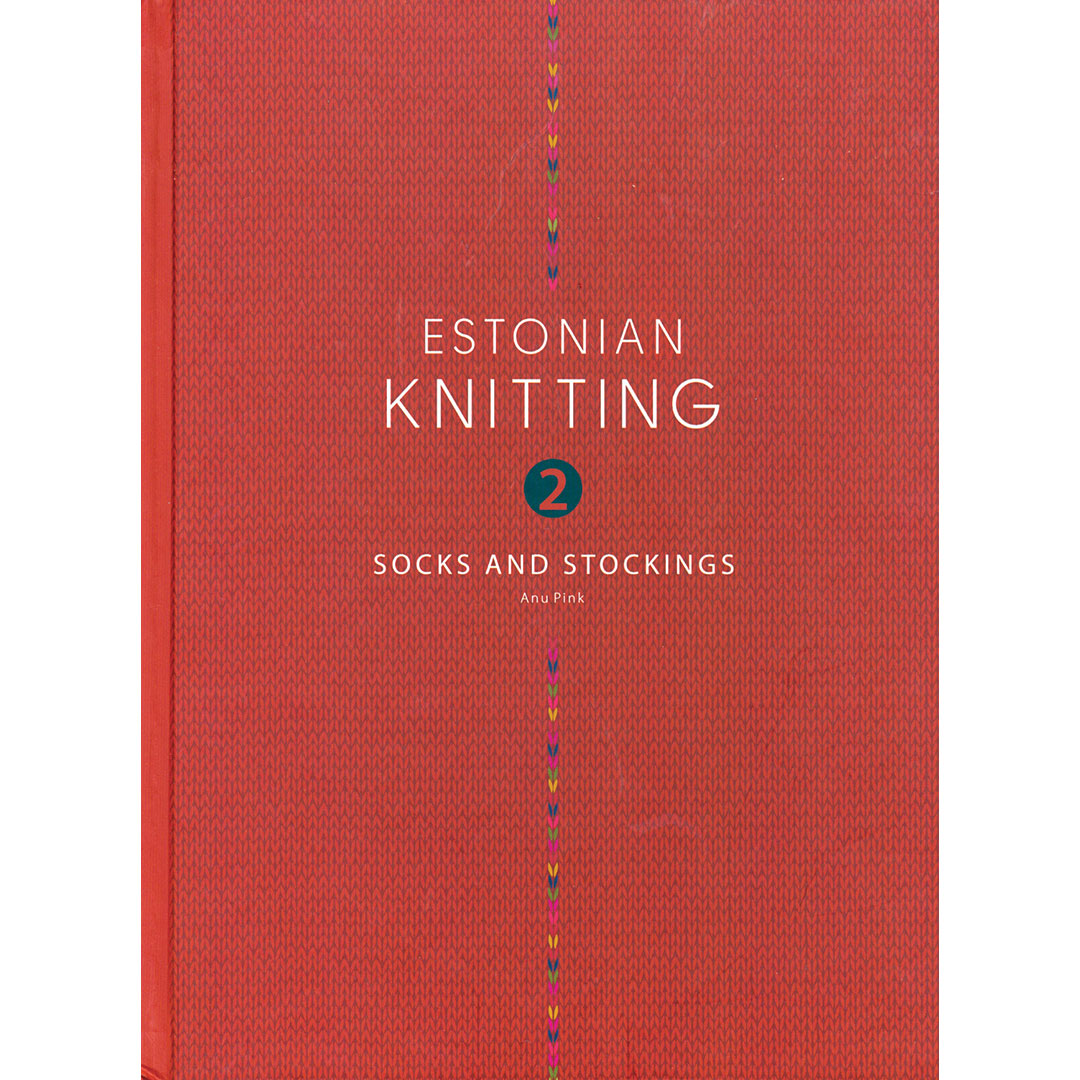 The cover of Estonian Knitting 2: Socks and Stockings, by Anu Pink, published by Saara Publishing in Türi, Estonia, in 2018.

If you love handknitted socks, I think you will love Estonian Knitting 2: Socks and Stockings published in 2018, the second in a series of stellar books from Saara Publishing. The Fall 2019 issue contains an excerpt about the super-intriguing Billowing Stockings— stockings that “looked like slightly puffed trousers.” A long skirt, boots, and socks that look like trousers—I am definitely in!

During a recent search of The Metropolitan Museum of Art’s collection for images for a future issue, I ran across hundreds of pieces labeled “From the Collection of Mrs. Lathrop Colgate Harper, Bequest of Mabel Herbert Harper, 1957.” Who was Mabel Herbert Harper? Bonnie-Lynn Nadzeika tells us in “Mabel Herbert Urner: Collecting Needlework in Fiction and in Fact.” 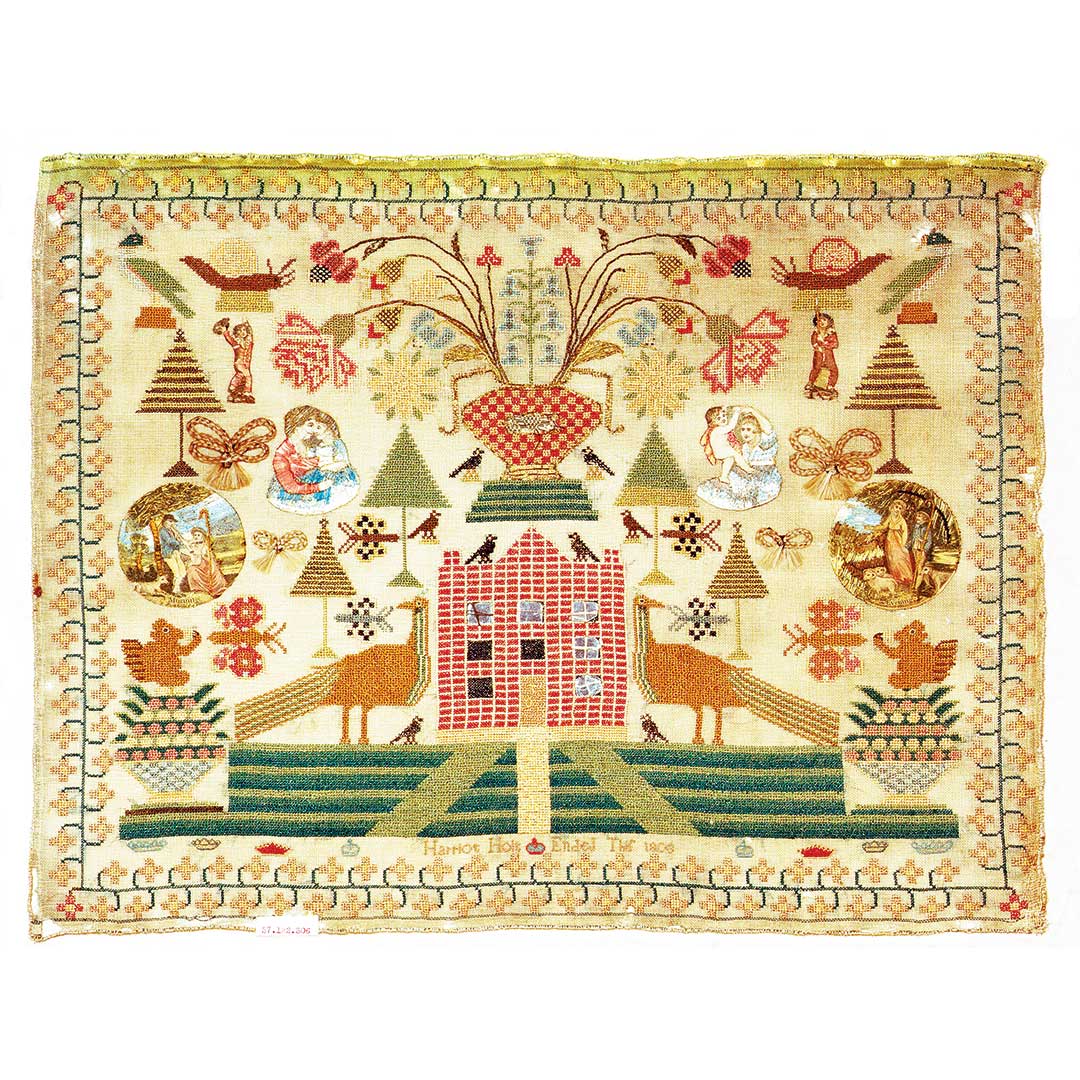 Mabel was a serious needlework collector; she also was the author of an enormously popular syndicated column that ran from 1910 to 1944—The Married Life of Helen and Warren. And Helen collected, too!