My Year of Weldon's

Two counterpane squares from Weldon's Practical Needlework were the beginning of a year-long knitting journey.

Laurie Sundstrom’s Square for Quilt Open Ribbed Pattern from Weldon’s Practical Needlework, Volume 1. This quilt square and the Foxglove Pattern square are part of her “My Year of Weldon’s.” Photos by Joe Coca

I blame Julie and Julia. After reading Julie Powell’s book (New York: Little,Brown, 2005) describing how she made—and blogged about—every recipe in Julia Child’s Mastering the Art of French Cooking (Volume 1, 40th anniversary ed. New York: Knopf, 2001), I became interested in blogging about a similar project—in knitting. But what knitting manual would keep me interested for an entire year? 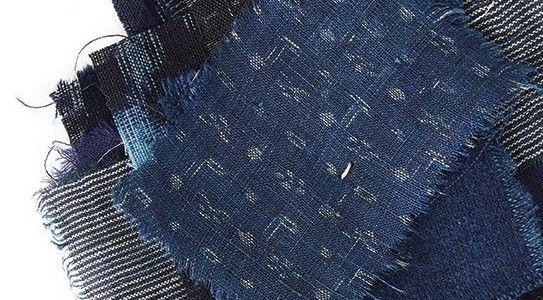