Mending with Reweaving and Piece Weaving

Reweavers today are a rare breed. But my mother, Cora Wetter, was a professional reweaver for thirty-two years.

In the article “Cora Wetter, Reweaving a Career,” from the March/April 1997 issue of PieceWork, contributor Helen Hart talks about her mother’s career as a reweaver. Here’s an excerpt from Helen’s article describing Cora’s reweaving and piece weaving techniques:

The tools needed for reweaving are few. To make a covered stand called a block, Mother covered two stacked bricks with wool padding and pinned a black cotton cover over it. The work being repaired is pinned to the form to keep it in tension. She worked by the light of a gooseneck lamp, with a 3-inch (7.6-cm) magnifying glass on a gooseneck stem. Her shop had big windows, so she had plenty of daylight, but in the 1960s, to help her ailing eyesight, she bought a Dazor floating unit on a movable arm, which had three small fluorescent tubes and a 3X magnification. 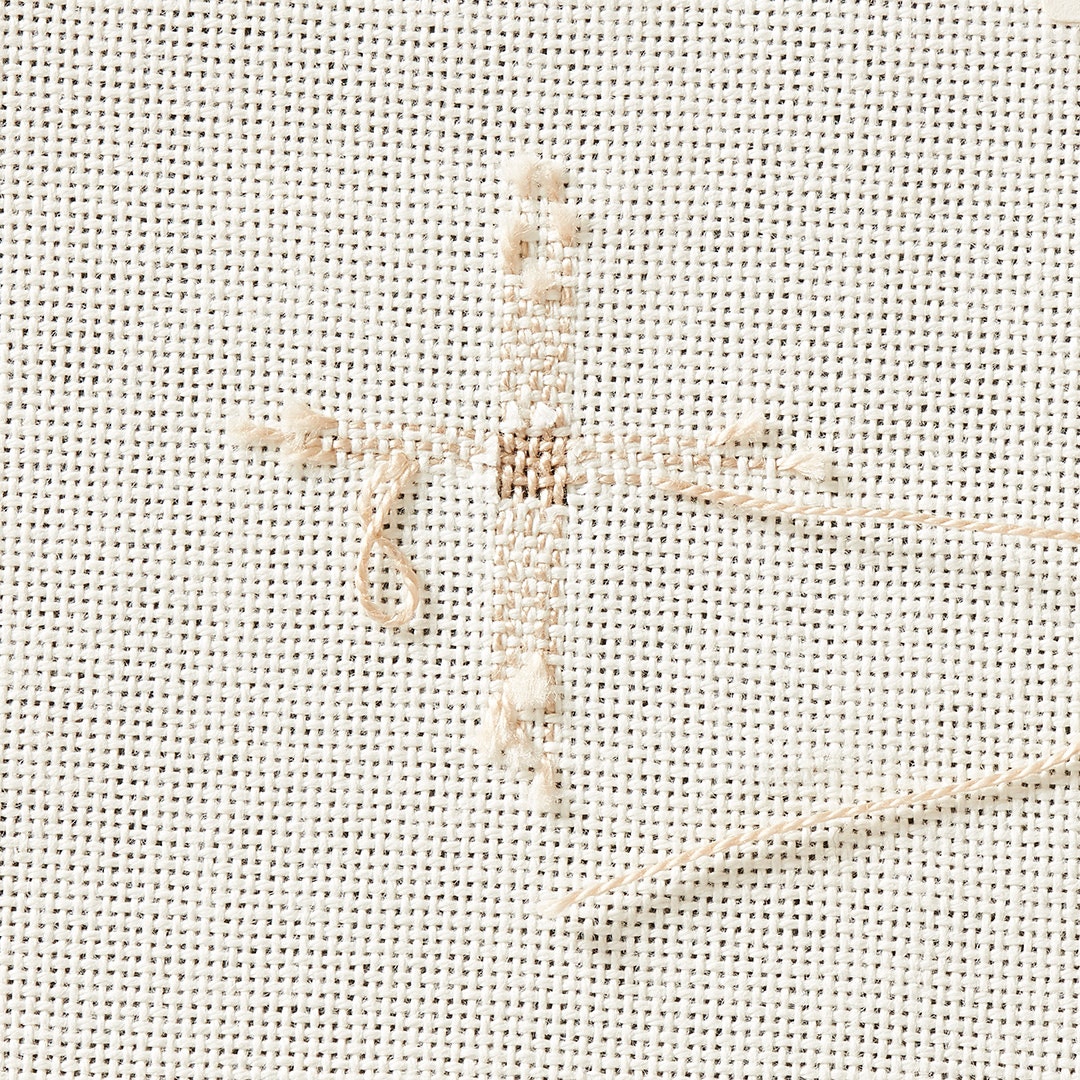 French weaving or reweaving. Wrong side of fabric. Weave in each replacement thread, matching the weave structure of the fabric.

In “true reweaving,” or French weaving, threads are rewoven into the fabric to eliminate small holes. The needle Mother used has a latch eye on one end and a sharp point on the other, which is the end woven through the fabric. A saleslady from Berkeley, California, visited Mother’s shop one day and sold her these latch-eye needles. Mother found them to be great time-savers compared to the 2- to 3-inch (5- to 7.6-cm) long reweaving needles she had been using, which required threading. When the latch eye was open, the tool could easily pick up a thread. 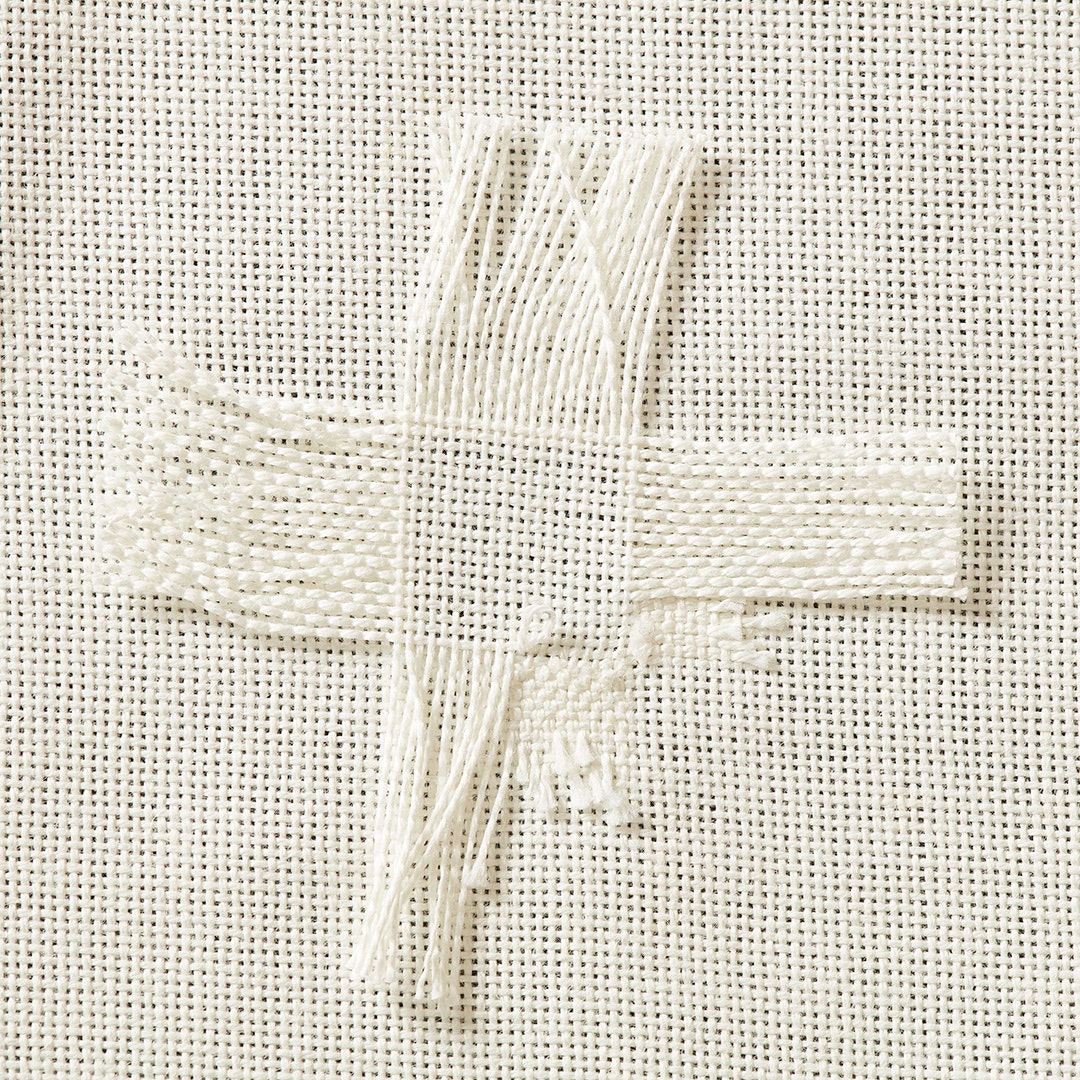 Piece weaving. Right side of fabric. Fray the end of the patch. Position it, right side up, on top of the hole. From underneath the fabric, pick up a frayed end and pull it through the fabric, matching the weave structure. Leave about ¼ inch (6 mm) on the wrong side to stabilize the repair.

My mother repaired many kinds of fabrics, from wools and cottons to tweeds and chiffons. She also flawlessly repaired upholstery, carpets, and Oriental and Navajo rugs. Although she retired as a reweaver in 1982, she continues to indulge her love of fiber by spinning, weaving, and knitting. The key to her successful reweaving career, she says, was simply that she “always just tried to do the best job she could.”

Interested in learning more about mending? This article and others can be found in the March/April 1997 issue of PieceWork.

Also, remember that if you are an active subscriber to PieceWork magazine, you have unlimited access to previous issues, including March/April 1997. See our help center for the step-by-step process on how to access them.