Lice and the History of Textiles

While lice aren't normally thought of as helpful, scientists have used lice to learn more about human history and, more specifically, the invention of clothing.

Images of delousing from the Hortus Sanitatis, an encyclopedia of natural history from the Renaissance. Photo courtesy of Wellcome Collection.

Maybe it’s because I’m the parent of a preschooler, but I think about lice a lot. Usually, of course, it’s less academic and more “Oh, no, there’s another outbreak at school. Child, get over here and let me check your head.” That all changed when I learned how lice helped scientists learn a bit more about the ancient history of textiles.

While most of us think of head lice and the special shampoos they require, there are actually two broad types of lice that affect humans: the one that lives in hair and the one that lives on clothing. The latter is the body louse, and in 2010 scientists sequenced its genome to learn more about the evolution of lice and, hopefully, the history of humanity. 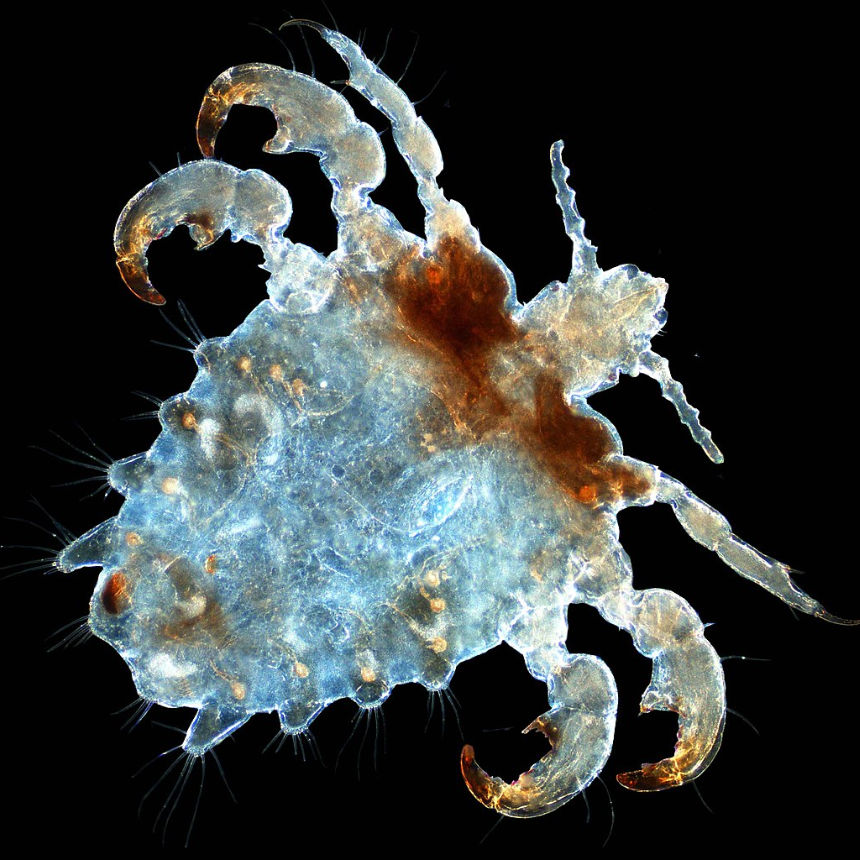 Who would have guessed that something so small (and so gross) would lead to such an important discovery about human history? Photo by Noizyboy1961.

Scientists can’t date the invention of clothing by the oldest textiles discovered because cloth, especially cloth made from natural fibers, doesn’t stand the test of time. Unless cloth is exposed to unusual environmental conditions—such as being submerged in a bog or frozen in ice—it eventually breaks down and disintegrates. So, naturally, scientists turned to lice.

The study was led by David Reed, curator of mammals at the Florida Museum of Natural History, which is part of the University of Florida. According to Reed, “We wanted to find another method for pinpointing when humans might have first started wearing clothing. Because they are so well adapted to clothing, we know that body lice or clothing lice almost certainly didn't exist until clothing came about in humans.”

Scientists found that body lice broke off from the species of lice that live in hair about 170,000 years ago—about the same time, unsurprisingly, as an ice age. To put that in context, the oldest-known surviving textile is estimated to be only 36,000 years old and the oldest-known sewing needles are about 50,000 years old. So, without lice, we’d have no idea of the true length of the history of textiles.

Now, if you’ll excuse me, my head itches.