Knit a Lace Edging from “The Fireside”

The instructions for this delicate lace edging originally appeared in a weekly household column, which ran in a Manchester, New Hampshire, newspaper from 1881 to 1884.

Take a step back in time to the 1880s! Expanded instructions and contemporary thread make this a great project for today’s knitters.

This pattern originally appeared in Lydia Scott’s June 5, 1884, newspaper column. Scott wrote and edited a weekly household column, “The Fireside,” from 1881 to 1884 for The Daily Union, a newspaper in Manchester, New Hampshire. In addition to instructions for various projects and recipes, the column offered information and advice on health, fashion, and housekeeping. For more on Lydia Scott, see “Lydia Scott and Her Household Column” in the March/April 2006 issue of PieceWork magazine. 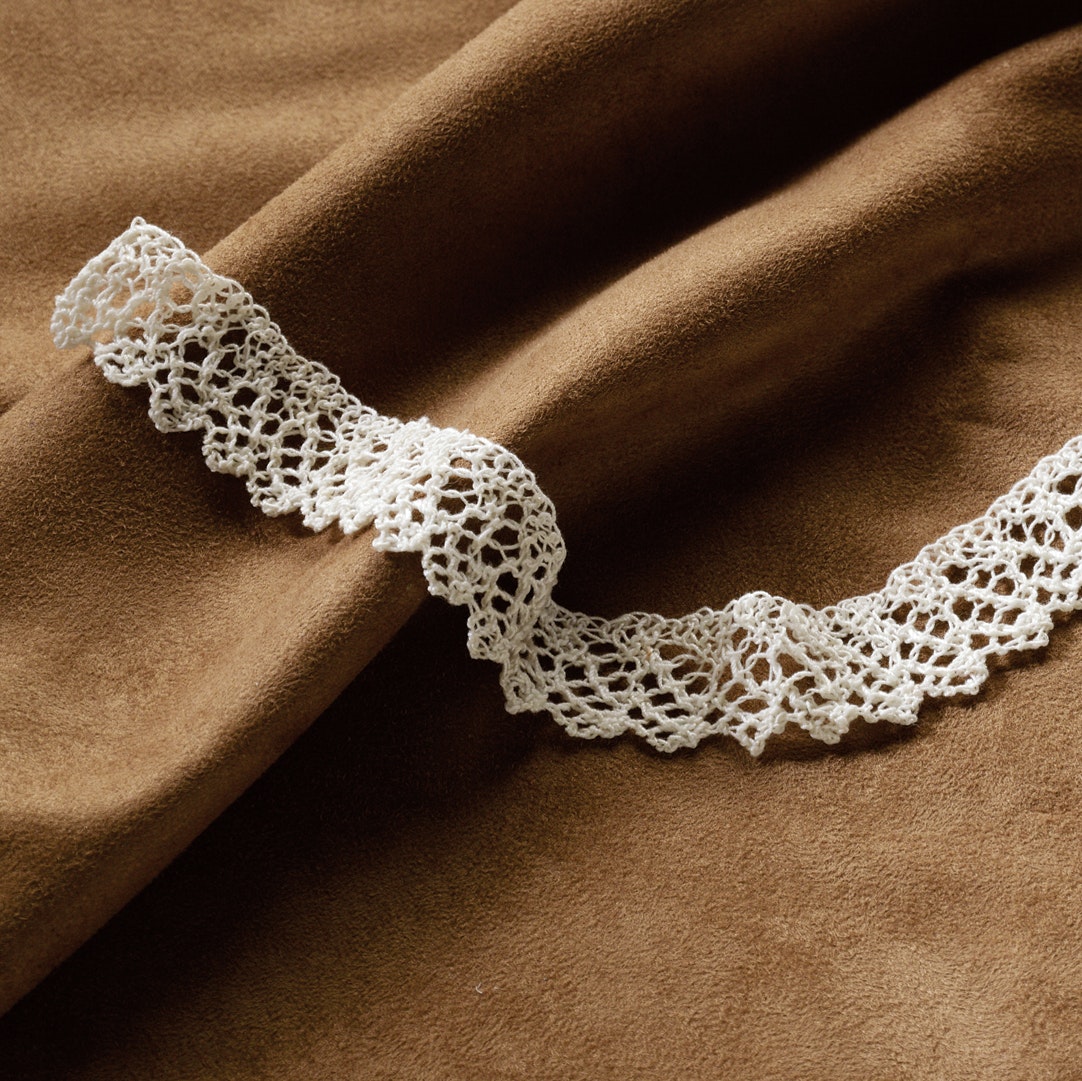 This lace edging was adapted from a pattern in Lydia Scott’s column in the June 5, 1884, edition of the Manchester, New Hampshire, newspaper, The Daily Union.

Here are the original instructions for the lace edging from Lydia Scott’s column in the June 5, 1884, edition of the Manchester, New Hampshire, newspaper, The Daily Union:

We’ve updated this lace-edging pattern—perfect for bed linens—and expanded the instructions. The only materials you’ll need are one ball of white, size 10, 100% cotton crochet thread; two double pointed knitting needles size 00 (1.75 mm), or size needed to obtain gauge; and stainless steel pins for blocking. Get the updated pattern below.