This Week in History: Jane Austen and Her Needlework

December 16, 1775: Beloved author Jane Austen is born. Jane Austen and her work, both literary and needle, continue to fascinate.

December 16, 1775: Beloved author Jane Austen is born. Jane Austen and her work, both literary and needle, continue to fascinate. She has a substantial fan base here at Interweave: Interweave published six special issues, Jane Austen Knits, and several articles about her grace the pages of previous issues of PieceWork. They include “Whodunit? Ask Jane Austen” by Mary Polityka Bush in the September/October 2016 Literary issue and “Jane Austen’s Women and Their Crafts” by Jennifer Forest in the September/October 2014 issue. 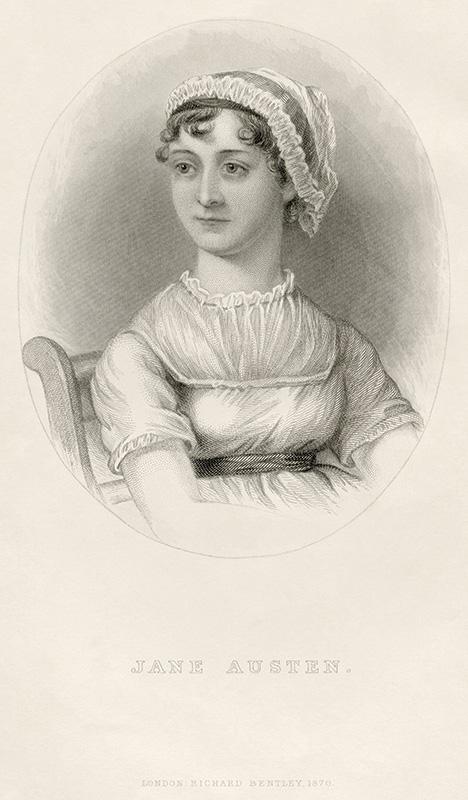 Portrait of Jane Austen, from the memoir by J. E. Austen-Leigh. From a watercolor by James Andrews of Maidenhead based on an unfinished work by Cassandra Austen. Engraving by William Home Lizars. Image courtesy of Wikimedia Commons{PD-1923}. 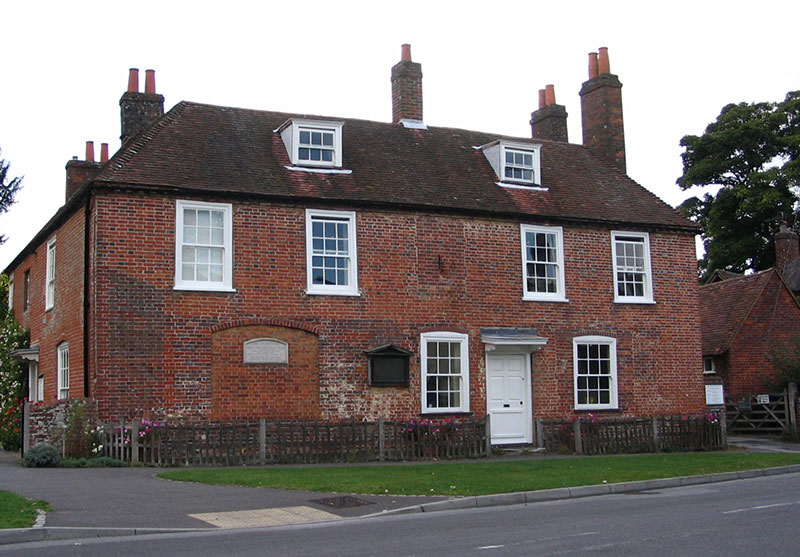 Jane Austen lived in this cottage in Chawton, Hampshire, England. Photo by Rudi Riet and courtesy of Wikimedia Commons.

Amazingly, Jane’s coverlet and several other examples of her needlework survived. They are in the collection of the Jane Austen’s House Museum. Located in Chawton, Hampshire, England, the house (pictured above) is open to the public, and much of her work is on display. Jane lived there from 1809 until a few months before she died on July 18, 1817.

And there you have it—just another example of needlework’s long and rich history! Thank you, Jane, for your compelling writing and for your skill with needles and thread. We shall remain devoted fans.