Welcome to the “Who Knew?” issue of PieceWork! The Summer 2019 issue is brimming with surprising information on needlework history.

Mimi Seyferth pays tribute to all of the nineteenth-century Danish painters who included sock knitting in their portraits with her pattern, Danish Nattrøjer Socks to Knit. Photo by George Boe

Welcome to the “Who Knew?” issue of PieceWork! As I have said many times, each issue of the magazine always brings something new to me. The Summer 2019 issue, however, has outdone itself. Take, for example: 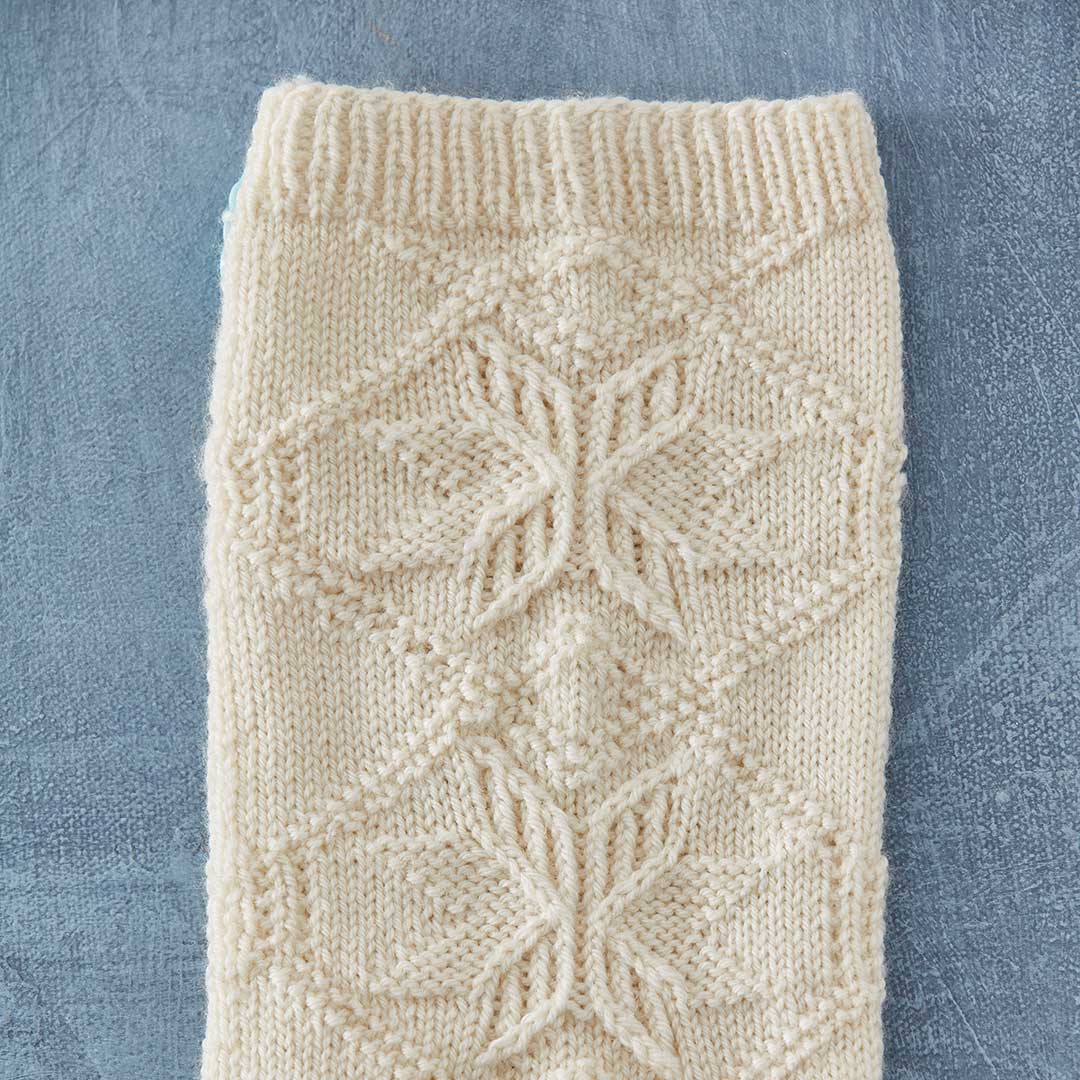 • The preponderance of sock knitting shown in Danish portraits, particularly those painted during Denmark’s Golden Age of Painting in the nineteenth century. In Mimi Seyferth’s engaging article, “Sock Knitting during the Golden Age of Danish Painting,” Mimi quotes Anna Schram Vejlby, a curator at the Hirschsprung Collection in Copenhagen: “The knitting of stockings in portraits . . . became a tactile sign of romantic and maternal love . . . a textile symbol of emotion.” The phrase “a textile symbol of emotion” struck a chord with me. It’s perfect for the context of Anna’s article; it’s also perfect for talking about sock knitting. But it’s much larger—it applies to the creation of all textiles. 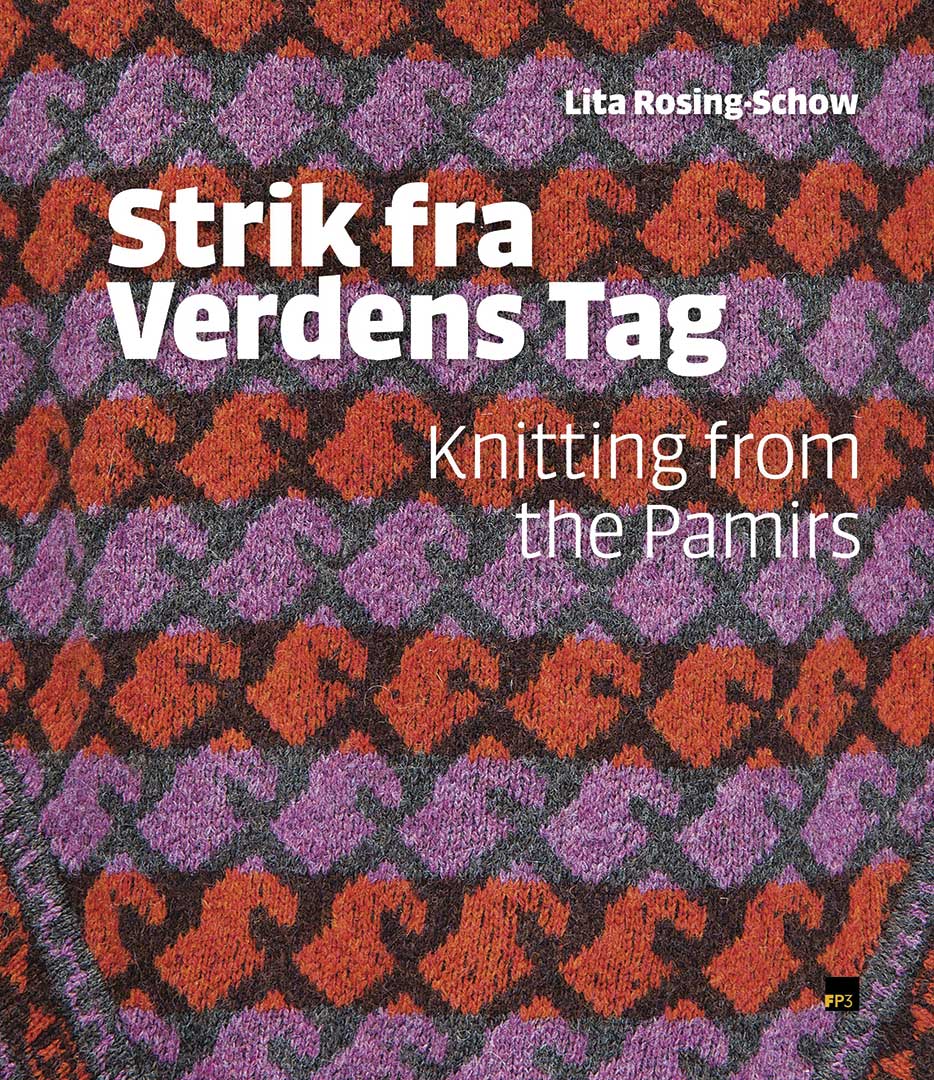 Published in 2018 by Forlaget på Tredje, Sakskøbing, Denmark, Strik fra Verdens Tag [Knitting from the Pamirs] by Lita Rosing-Schow explores late-nineteenth-century knitted stockings from the Roof of the World (the Pamir Mountains), which includes parts of Tajikistan, Kyrgyzstan, Afghanistan, China, and Pakistan. The text is in both Danish and English.

• Ole Olufsen (1865–1929), an explorer from Denmark’s Randers County, made not one but two expeditions to the Pamir Mountains. At that time, the latter years of the nineteenth century, expeditions to exotic locales were fairly common for the world’s explorers. What was uncommon, however, particularly with Olufsen’s second expedition in 1898, was his focus on knitted stockings. Not only did he examine them closely during the expedition, Olufsen also brought pairs back with him and wrote about them: “These stockings are quite valued, and are presented as valuable gifts between the locals and strangers. A great deal of effort goes into the production of the stockings.” Read more in our excerpt from Lita Rosing-Schow’s newest book, Knitting from the Pamirs. 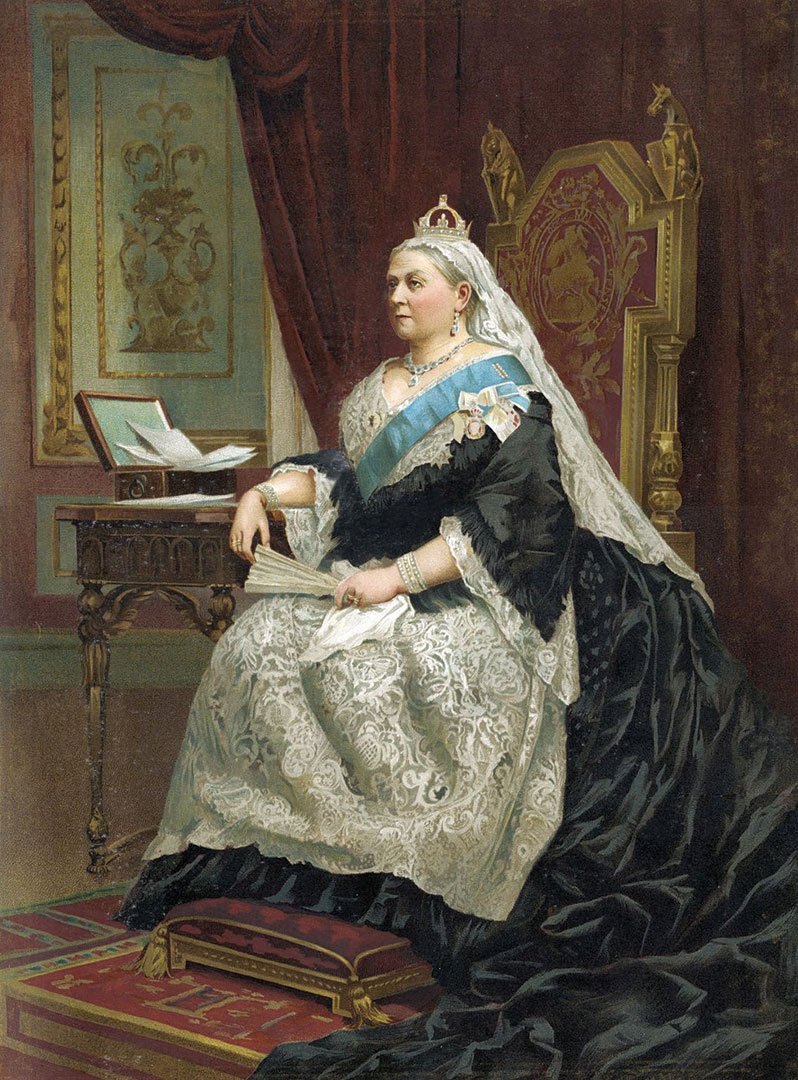 • In 1892, Martha Ann Ricks, at age seventy-six, sailed from her home in Liberia to London to present a quilt she had stitched for Queen Victoria. The quilt was received, and Martha Ann met the queen. In 1893, Queen Victoria had Martha Ann’s quilt sent to the World’s Columbian Exposition in Chicago. What happened to the quilt once the exposition ended? Therein lies a mystery. If you have even an inkling about the whereabouts of the quilt, please email us at [email protected].

And these are only three examples. The issue is brimming with information on needlework history. I hope you enjoy every word, every image, and every step-by-step instruction to make one of the projects.

Featured Image: Mimi Seyferth pays tribute to all of the nineteenth-century Danish painters who included sock knitting in their portraits with her pattern, Danish Nattrøjer Socks to Knit. Photo by George Boe.