PieceWork’s July/August 1994 issue featured an article and project by Debra L. Ballard on the history of Hawaiian quilts.

The last monarchy of Hawaii 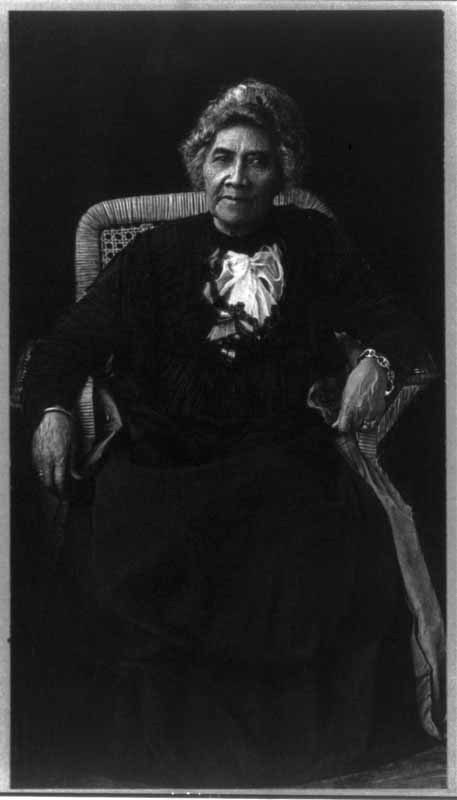 Needlework's connection to this date

PieceWork’s July/August 1994 issue featured an article and project by Debra L. Ballard on the history of Hawaiian quilts. Hawaiian appliqué quilts are known for their use of local plants, flowers, and fruits in the designs. Yet there is a more political context to some Hawaiian quilts.

Ballard explains, “The earliest known royal flag quilts were made in 1843, before Britain recognized the independence of the Hawaiian Islands, according to Roderick Kiracofe in The American Quilt. Ku'u Hae Aloha quilts derive their name from the prohibition against flying their Hawaiian flag after a coup d'état in 1893 against Queen Lydia Liliuokalani. Suppressed revolutionaries incorporated the flag design into their quilts. Because of their political significance, these quilts were very highly regarded and so were never used. It is believed that most Hawaiian quilters made at least one flag quilt.” 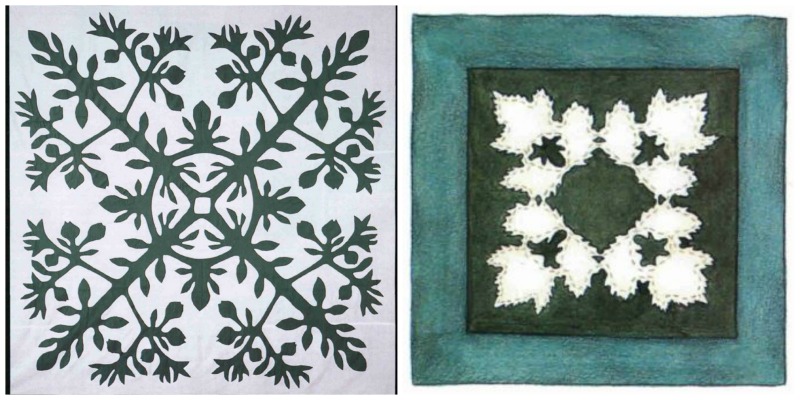 Left: Green-and-white Kufcui (a Hawaiian fruit) quilt top made by Kaniu Hapai Ryan as a young girl. From the collection of Debra Ballard. Photograph by Joe Coca. Right: A leafy table centerpiece offers you an opportunity to try Hawaiian-style appliqué quilting, adapting the design to reflect the leaf shapes of plants near your home. Illustration by Susan Strawn.

Debra based her appliqué design on leaves from the trees common in her home state of Michigan. Her Hawaiian-Style Centerpiece to Appliqué pattern, which can be found in the July/August 1994 issue of PieceWork, gives you the opportunity to create your own unique quilt block using plants native to your area. Create a unique quilt block that can become a table centerpiece, pillow, wall quilt, or the central medallion of a larger quilt.