A Brief History of Buffalo Plaid

I’m not sure exactly when it happened, but somehow, over these past few years, buffalo plaid moved its way from the rustic fringes to become the dominant plaid during the holiday season. It seems like it's just about everywhere.

I’m not sure exactly when it happened, but somehow, over these past few years, buffalo plaid moved its way from the rustic fringes to become the dominant plaid during the holiday season. It seems like this black-and-red-checked pattern is just about everywhere. You can buy matching pajamas in buffalo plaid for everyone in the family, including the dog. You can get burlap and buffalo-plaid garlands and wreaths to decorate your home. The stuff is everywhere.

While I can’t tell you how a plaid once associated with Paul Bunyan and lumberjacks became the unofficial plaid of Christmas, I can tell you a bit about the history of this pattern. Although the name buffalo plaid might trick you into thinking it’s an American invention, do a little digging and you’ll find that the buffalo plaid is actually the MacGregor Red and Black pattern. In Scotland, the pattern is associated with the folk hero Rob Roy MacGregor (even though there is no evidence he ever wore this particular tartan), and the pattern there is often referred to simply as the Rob Roy. 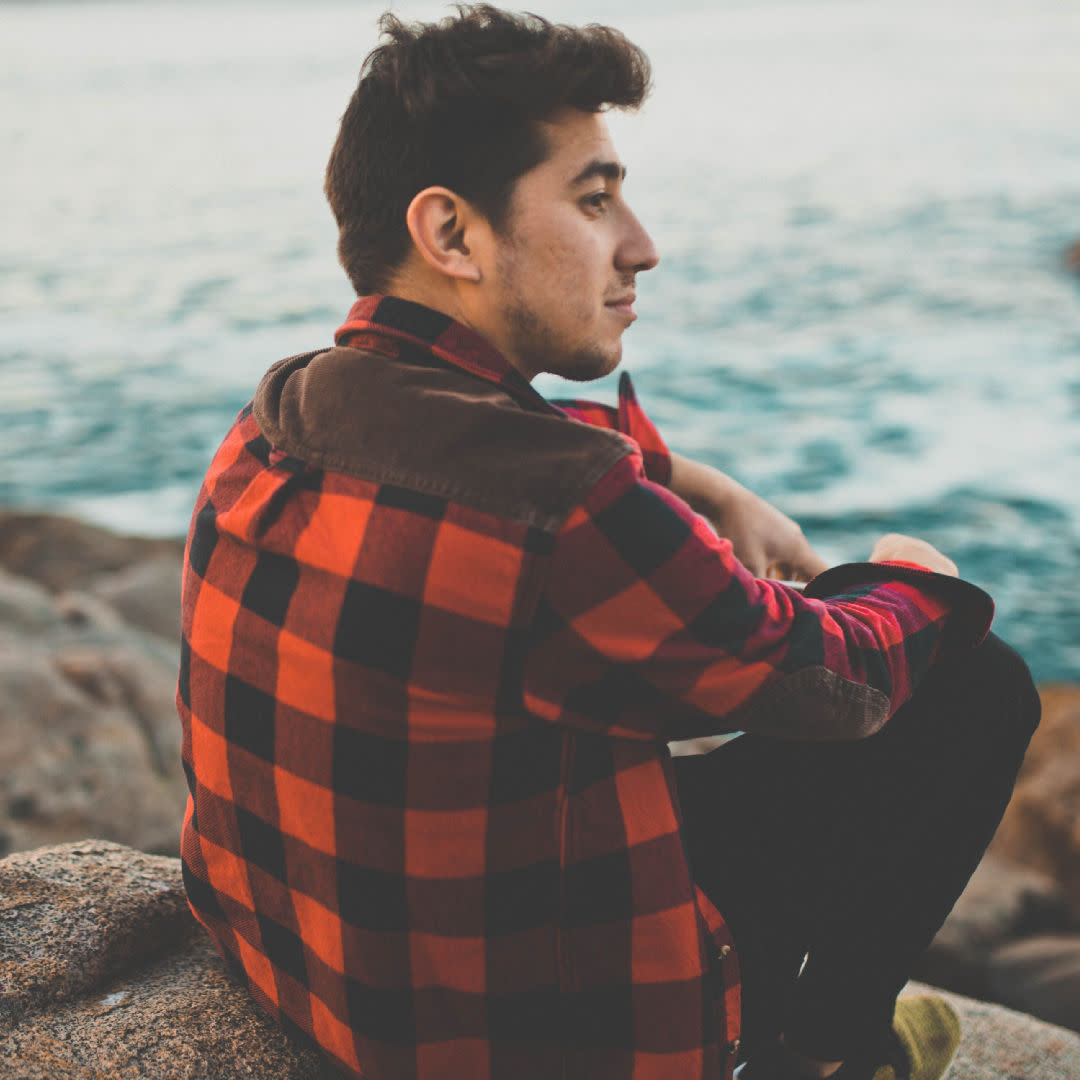 According to legend and the Scottish Tartan Authority, the pattern was brought over to the U.S. in the 1800s by Jock McCluskey, a supposed descendent of Rob Roy. Jock was quite a character who sympathized with the native people. He befriended folks from many tribes as he worked as a trader, offering finished goods for buffalo pelts and other items. According to stories, the Native Americans with whom he worked prized the heavy Scottish blankets in the MacGregor Red and Black, which they believed—or so the story goes—got its red color from “a sorcerer’s hex, a dye distilled from the spirit blood and ghostly souls of McCluskey's prey and enemies” and, as a result, was said to bring good luck in battle. Again, according to legend, the Native Americans also couldn’t pronounce the Scottish Gaelic word for blanket—pladger—and instead referred to the blankets as plaids. (More information on plaid vs. tartan can be found here.)

Eventually, the buffalo plaid made its way up to the northeast to the Woolrich Woolen Mill. In 1850, the company began producing buffalo-plaid shirts—and they were an immediate hit. Supposedly, the name comes from the fact that the mill’s designer at the time owned a herd of buffalo.

It’s hard to say how much of the history of the buffalo plaid is true and how much is legend. What we can say for sure is that the pattern is an iconic one that has withstood the test of time.